AHC acquired two hospitals in 1995: Lakeland Medical Center in Elkhorn, which was owned by Walworth County, and Trinity Memorial Hospital in Cudahy, which was acquired by Catholic Health Corp. in 1958. Founded. Lakeland Medical Center was acquired for approximately $16 million. In February 1996, Burlington Memorial Hospital merged with Aurora Health Care under a settlement agreement to assume the hospital’s liabilities and debts and contribute to an uninsured fund. 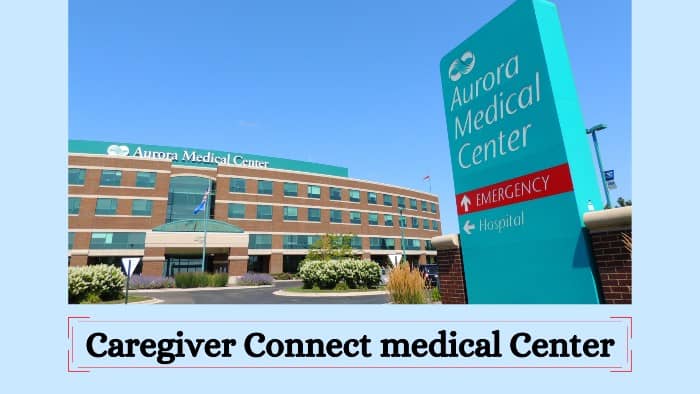 If you have any difficulties, please contact customer service or let us help you resolve the steps. If you’re having trouble logging into Aurora Caregiver Connect, make sure you’ve signed up for Duo. Check your Duo registration email for instructions. For further assistance, contact the Aurora Call Center at 414-647-3520 / 800-889-9677.